In a ceremony during a school board meeting, award winners were presented certificates of achievement with funds promised to be dispensed soon.

“Our goal is to raise money for every student, every school and distribute it back into either health and fitness, science and technology or arts and music,” said Eric Hamilton, the foundation’s president and a Hoover graduate.

Hamilton said the idea to create the teacher scholarships was the brainchild of Elsa Chagolla, the foundation’s executive director. There were 36 applicants this year.

As for Tuesday evening, no school won more than Hoover, which had four entries selected.

Former Glendale News-Press staffer and current Hoover teacher Edgar Melik-Stepanyan was also awarded a grant for a leadership meeting and a trip to Occidental College as were Gina Brownstein for a ceramic sculpture and the duo of Robbie Myles and David Huber for a program called “The Play’s the Thing.”

At Valley View Elementary, Jodi Fitzgibbons and Cheryl Hamel were given a grant for a proposal titled, “A First Class Education: The Whole Child,” while Elizabeth Neskovska and Kathy Barnett were also winners for transitioning young students into becoming scientists and engineers.

“The teacher grant program has given me an opportunity to enhance educational services and instructional activities that will enrich my students learning environment,” Hutchinson said.

“From this grant, students will be able to actively engage in a non-traditional game called Speed-a-way that combines soccer, football and basketball,” she added. “That will encourage students to stay healthy and physically active throughout their life [and] in addition, to become knowledgeable and competent in motor skills and movement patterns and create interpersonal relationships that display positive communication.”

The funds provided by the Glendale Educational Foundation are supposed to supplement educational activities and items such as projects, field trips, supplies and kits.

The grants range from $500 to $1,000 for single applicants.
“I will purchase a class set of jazz ‘Real Books,'” said Schick, whose selected proposal will introduce jazz standards to students in jazz band and through the use of Real Books. “These books are considered the Bible of jazz standards and will help our students gain an understanding of the jazz standards. Professional musicians use these books when at gigs because they are a compilation of virtually every great jazz chart.”

The $15,771 awarded is slightly more than was the $15,000 originally intended when Hamilton opened the application process in August.

To date, the foundation has donated more than $3 million for programs and projects in Glendale Unified. 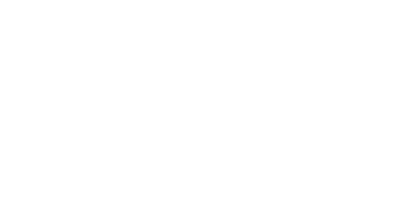 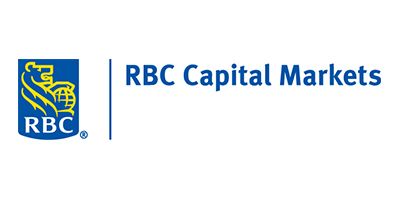 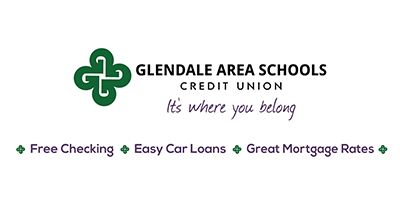 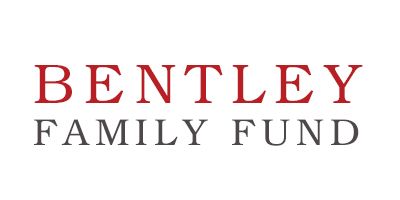 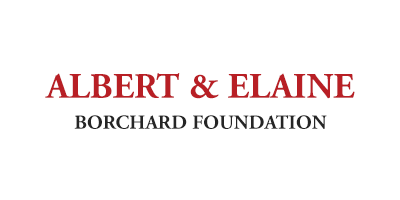 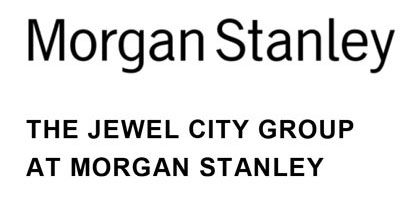 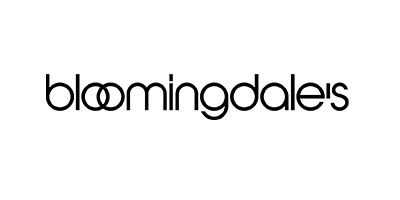 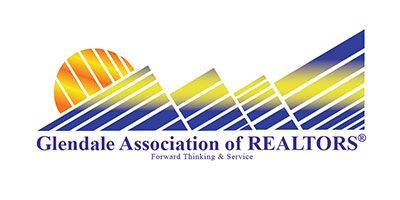 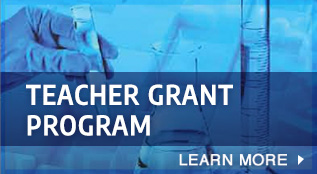 The 17th Annual State of the Schools Breakfast